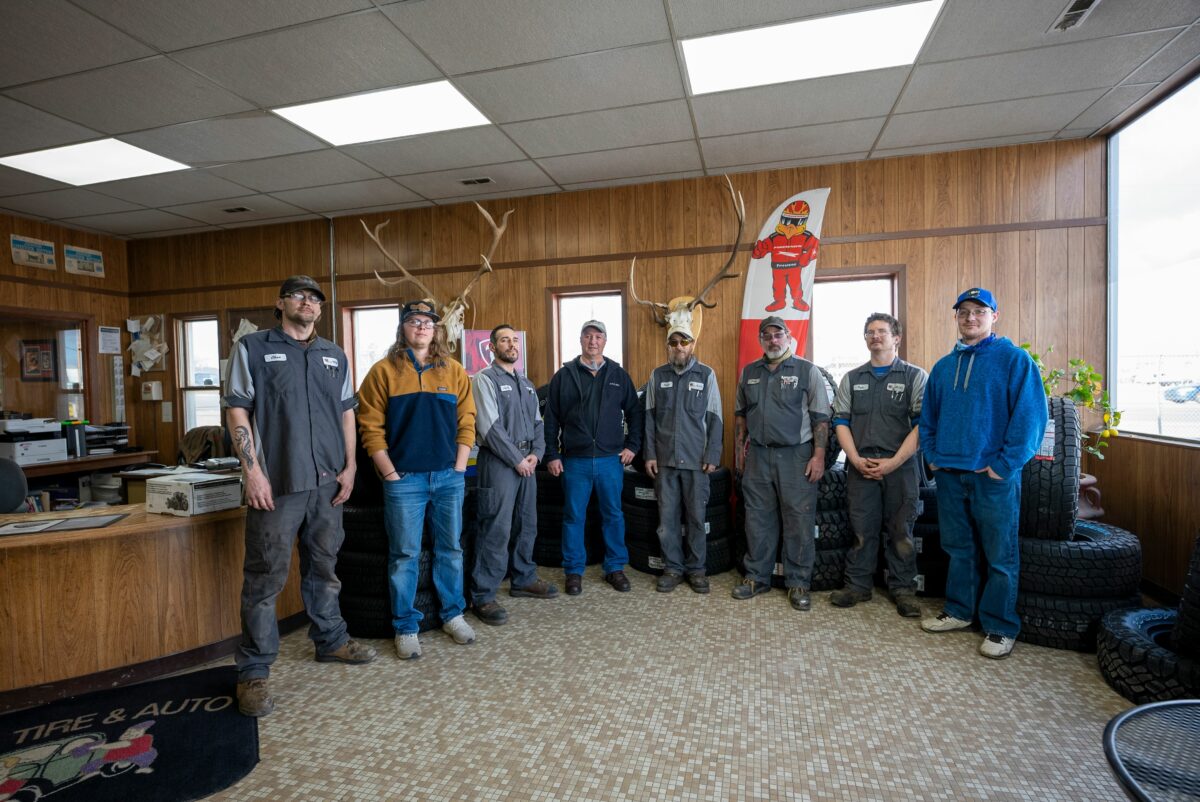 Congratulations to the Fat Boys in Laramie. Tony Theis and his crew were recently voted as the best tire shop in the Gem City in the 2021 Laramie Boomerang Local’s Choice Awards.

Theis cites his staff and longevity as the biggest reasons for the honor. The Fat Boys family has been serving Laramie since 1976 and Theis has been with the shop for 42 of those 45 years, starting out as a tire technician after graduating from Laramie High School in 1979. Tony’s son Johordan Theis followed in his father’s footsteps and has been with Fat Boys since he was in high school. Other longtime staff members have been with the family-owned, Wyoming-based company for decades.

“I’ve got several employees, one for 15 years, one for 20 years. They’re like family,” Theis said. “I try very hard to take care of my people. There’s a lot of personal stuff that comes up and we try to help them through things and treat them like friends.”

Along with their win in the Local’s Choice Awards, Fat Boys is also the highest rated tire shop in Laramie on Google.

“Tony and his crew always do a great job for me. They treat all of my vehicles with great care,” loyal customer Chad Enyeart wrote earlier this year, “This is why they will always get my business.” 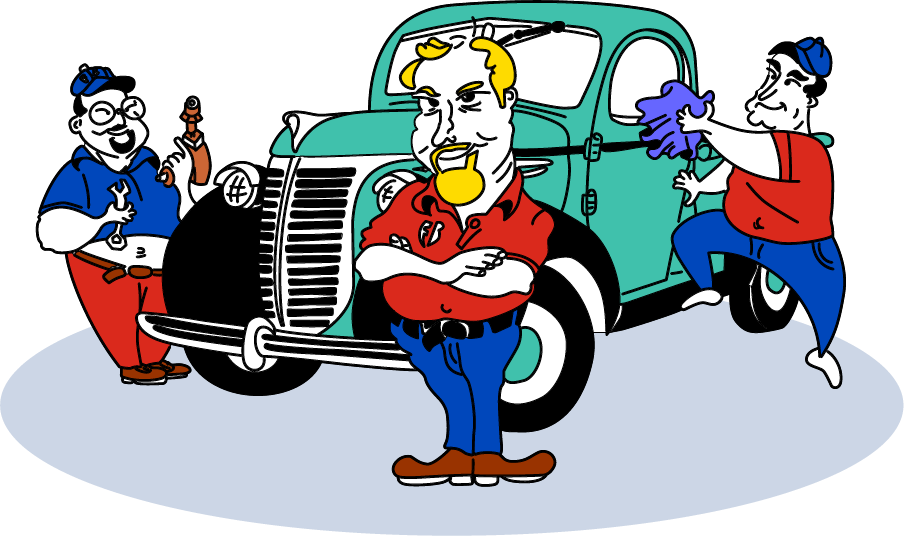